Find the right product for you.
Filter directly by desired properties and the product filter will automatically update the results. 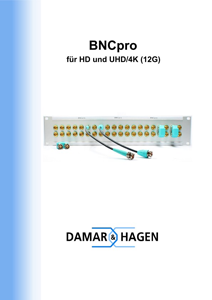 over 90 years of quality – made in Germany